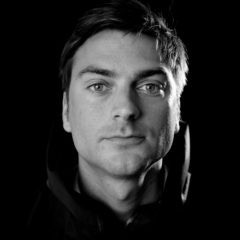 In 2007 Bart was one of the last 8 finalists of what has now become the biggest DJ-contest of the Benelux. Every year the Dommelsch TWSTD DJ contest involves 160 promising new DJ’s who go head to head over more than 80 rounds. The grand finale took place in the legendary music temple Paradiso in Amsterdam!

Bart’s style varis from house till pumping techno with a flavour! He is also the founder of STUG Music together with DJ Fabio & Aschwin de Hoog. The homebase of these clubnights are in The Hague, but regular visits are made to cities like Amsterdam, Rotterdam, Groningen & Nijmegen.